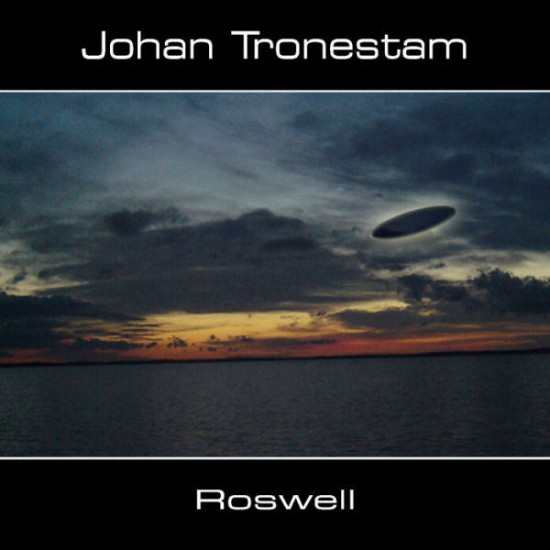 The album Roswell has been in my mind for many years, to create a music album about the incident in New Mexico 1947

The first track for the project was created in March 2014

The incident in Roswell has created echoes in the rest of the world. From a news program on the radio 1947 to a world full of ideas, witnesses, facts, documentaries, books, movies, conspiracy theories, etc.

I take no personal position, but I’m full of questions that have not received any answer despite government information and denial.

Why should witnesses, residents, military personnel and radio owners be less credible than the state?

Obviously, these were a lot of unrealistic witness stories, but aside from them persists ordinary people who experienced something different to the everyday life