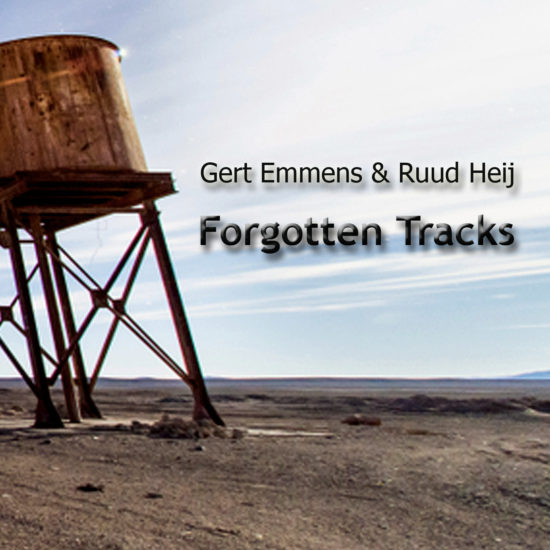 While cleaning up the harddisk of one of his studio PC’s, Gert Emmens discovered a folder with many unreleased tracks of Gert Emmens & Ruud Heij, recorded between 2006 and 2014. Gert and Ruud were not aware of the fact that they still had them, thinking they had got lost at some point. After listening to the tracks, both Gert and Ruud realized it would be a waste not to release them.
You can get the whole album here