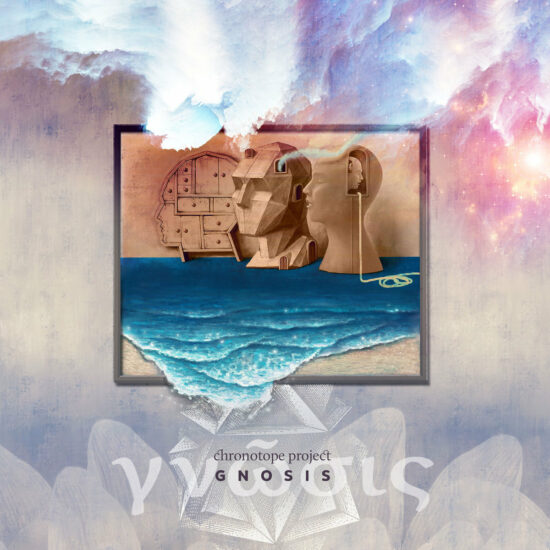 Gnosis, Oregon-based composer Jeffrey Ericson Allen’s 5th release for Spotted Peccary Music and 9th as Chronotope Project, intimately explores the bond between the composer’s two life passions: music and philosophy. For inspiration, Allen reconnected with the ancient Greek philosophers who he was first enraptured with in his twenties. He found music in Plato’s inquiries; he saw in philosophical paradoxes the push-and-pull of musical counterpoint, the tension and release of dissonance and resolution. On Gnosis, Chronotope Project uses his signature jazz and classical-inflected progressive ambient sound to portray the greatest philosophical inquiry of all: a quest for knowledge.

This quest is painted with a wide array of styles: deep drones and ambient textures, classical counterpoint and driving polyrhythms, atonal sound painting and unabashed romanticism. The diverse sounds here are anchored by the flute-like timbre of the Haken Continuum Fingerboard synthesizer, which appears throughout as the knowledge-seeking protagonist. These richly layered soundscapes evoke the majesty of myth, from the cosmic arpeggios of “Higgs Field, Cauldron of Being” to the intimate pastoral of “The Still Small…
credits
released August 20, 2021