Jim Ottaway has been recording electronic music in his homeland, Australia, for over 12 years. Although a late starter in the electronic music scene, Jim has released over 20 albums covering many genres including electronica, ambient, space, new age, rock and music for film. Nine of Jim’s albums have now been released internationally. Jim’s major musical influences include Tangerine Dream and Vangelis. Jim has achieved success in a number of Australian music and songwriting awards including the Australian Songwriting Awards. Jim’s latest release is a download album titled ‘Radio Edits 1’, which includes edits of tracks from his space ambient albums ‘Southern Cross’ and ‘Liquid Moon’, and also two edited tracks from his most successful album to date ‘Invisible Vortex’. Although this album was originally meant for broadcast/radio use, Jim felt that there may be some genuine interest in the shorter forms of the tracks. 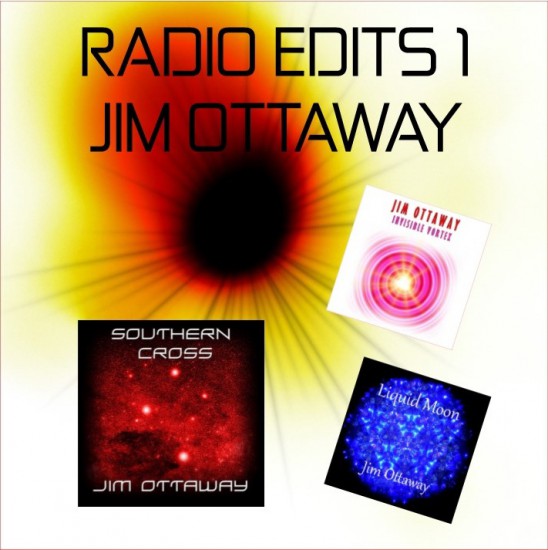 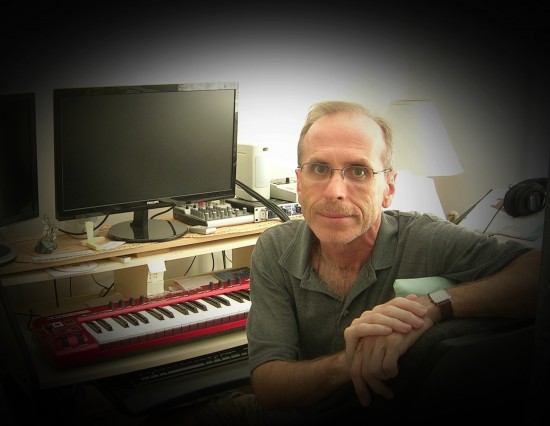 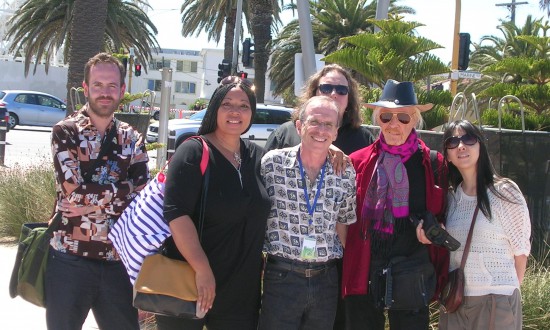