With their 10th CD, Pyramid Peak demonstrate that, even after more than 30 years after their foundation, they still belong to the absolute top of the German electronic music scene. Symmetry is a typical album of the two friends from Leverkusen with pulsating sequences, catchy melodies and powerful soundscapes. The opener “Countdown” already shows where the journey is going on this CD and the classic Pyramid Peak sound runs like a red thread up to the almost epic final track “Dimension X”. As with every album by the band, the CD cover design of Symmetryis again perfectly matched to the theme of the music and a real eye-catcher on the CD shelf. Musically the new album ties in seamlessly with the anniversary CD Rootsfrom 2018 and is a real purchase recommendation for every electronic music lover.
credits
released November 20, 2020 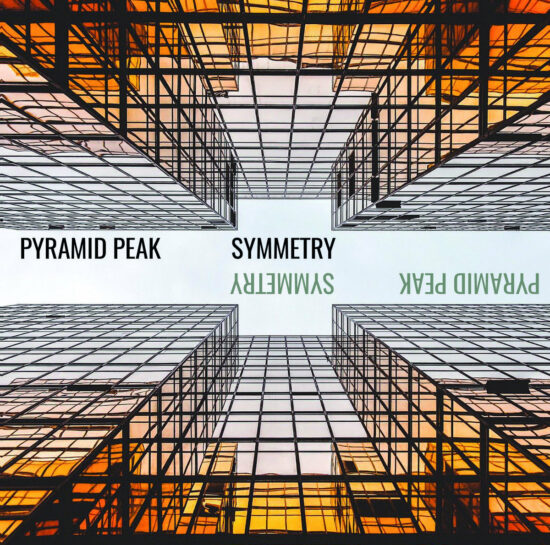