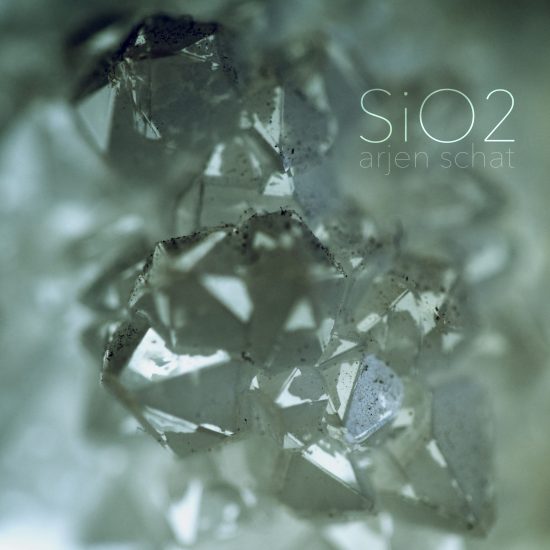 Some words about the artist:
Arjen Schat has been active in the field of electronic music under numerous monikers since the late 90s. Inspired by Klaus Schulze and Tangerine Dream, Arjen has been tailoring the Berlin-school sound to his own unique sonic identity, alongside his ever expanding amount of ambient and meditative drone music.

Some artist’s words about our “Album der Woche”:
year after setting up my smaller studio, I’ve settled in quite nicely and try to be as prolific as I can, continuing my quarterly releases per project. The name of the studio derives from the chemical formula of the name of the street we live on, which is named after a form of quartz. At its core, the studio is still based around a set of analog synthesizers and sequencers with a touch of digital synthesis and signal processing, but it’s less expandable due to its spatial limitations. Despite these limitations, I try to broaden my horizon by adding more diverse elements and exploring non-western scales, as can be heard on this album.

Get the whole Album here