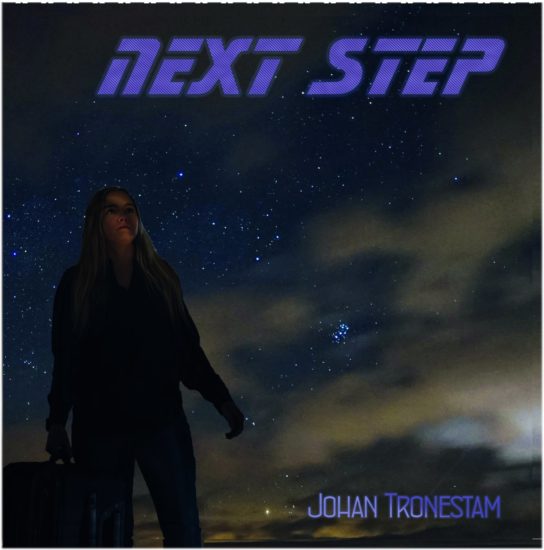 Next Step is an album inspired by the idea of colonizing planets and moons in the Solar System. The dream of taking a next step into the unknown, experiencing a new frontier land. Actually, this adventure has already begun with the exciting step taken by space travel in the 60s. The big steps are still to come, with our children of today and future generations. There are two future details that feel as if they will be ground breaking. One being stationed on the moon, the other our first trip to Mars. Thereafter, a great adventure continues and will grow as long as we strive forward.

As an album, Next Step is part of my earlier space-influenced albums. The previous album Cosmic Drama is the closest, but this passion for the universe was already started with the album Far Away (2012).

Next step was created in studio TeamQuasar on Åland. Some of the tracks are a bit older and others were created in the fall / winter 2019. The material for the album was originally 135 minutes of music which eventually became 8 selected tracks with almost 80 minutes of music. I hope this album provides a musically positive experience and that my interpretation of a continuing human quest for space shines through.