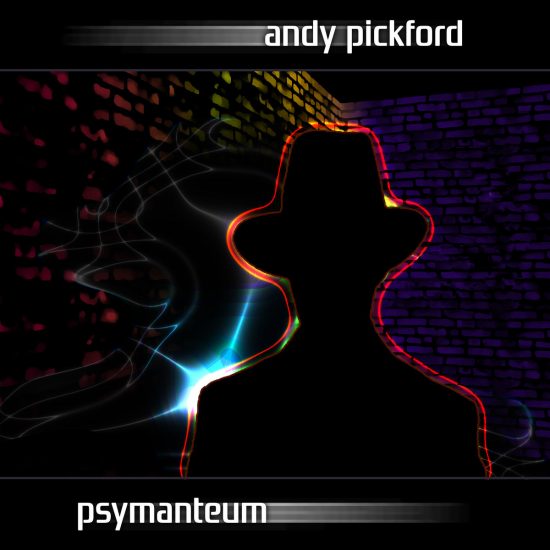 Okay already, so the word is “Psychomanteum” and I shortened it to Psymanteum because… reasons!

Stuff You Need To Know :
There are three versions you get – firstly the whole shebang as I did it, then the 24bit version and lastly 16bit individual tracks for those wishing to compact a disc. The 24bit version is in two halves because Bandcamp don’t allow anything >600mb so I created two halves from the multitrack which overlap a bit. Oh, and at the time of writing, Halloween season’s coming up, so why not open all the windows, crank up the volume, slip on that sexy ski mask and scare the actual shit out of some millennials!

This project began on August 31st 2019 and was finished by September 18th. So quite a compact but intensive session. These are very often the best ones! Even so, at the very beginning I panicked and nearly decided I didn’t know how to do this one.
The reason I struggled at the start was because of how very different the approach to it was. For starters I wanted the whole thing to run along the length of an ambient backbone I laid down on the first day. That meant it had to be composed entirely on a linear basis almost like it was just one long piece. I also decided to limit myself to just 8 tracks over the initial backdrop, forcing me to draft in additional braincells, a tough call at my age!
The result is almost “soundtrack-ish”.
As for where precisely my head was at throughout this time, think Fiim Noir, rainy streets, cityscapes, Vangelis’ Blade Runner OST, good ol’ TD and Uncle Tom Cobleigh & All. To be honest it’s a darker sounding place than most of my works. I was very consciously seeking something of a Lughnasad kind of depth, which itself isn’t an easy mind-frame to achieve. Only this time things kinda went along a darker road.
Sometimes I’m given to reminisce about the music I grew up with. It makes me sad that all these incredible musicians are gone or on the way there and their/our style of music is fading. It’s often imitated in ways which sound like memes of its former self. So I guess the part of me which grew up there wanted to inhabit that zone and capture some of that atmosphere as deeply as I could. So I have here the spiritual depth of Lughnasad, but with much darker atmospherics. In actual fact the opening track scares me with the lights out!

Oh, and there’s something kinda paranormal about this music, not that the title gives it away at all! Seriously, I’ve been hearing things in this I can’t remember doing myself, which is really weird. I can’t get any weed strong enough to get this effect and my coffee’s Kenco so I doubt it’s that!! Perhaps I had a guest adding to the spookiness!
The stringy sounding bit right after the opening piece was me still panicking because I hadn’t a clue how to follow it. So I had this thought: “Three Blind Mice, Three Blind Mice, I Don’t Know Where I Can Go From Here!” :-D Yeah but then the weed clearly got better.

Last track… Amidst all the feeling of time slowing down and running out which you get throughout Psymanteum, I reached the place to end it and could only think of the genius synth dudes we’ve lost along the way and those we will lose in time.
There isn’t that all nice and cute, although I’m sure the dudes I’m all sentimental about wouldn’t cross the road to piss on me if I was on fire even if they could. Awesome times, awesome music though. Hope you enjoy my meagre effort :-)
credits
released October 3, 2019

Produced by a somewhat paganistic*, pot-abusing carnivore who managed, in spite of his obvious incapability, to squeeze this one out in under 3 weeks. How ever did that happen?! I didn’t even hug a single tree.

I work at one end of my dad’s old garage, surrounded by synths covered in junk like the worst health & safety issue going. As if I care. The cats come in, knock stuff down and eat biscuits all over the place. Lorries and cars drive by all the time and I’m a mile away from an airport. I don’t mind – it’s fun, it’s comfortable enough and I can still produce what I need here. If you’re reading this while sitting in front of a nice mixing desk in lovely clean, sound-proofed studio, I’m certain you can do much better than me and that’s why you’re there right?

On that subject, you know I’ll make about enough from Psymanteum to heat this place over the Winter. So if you’re thinking of nicking it or copying it for a buddy, please don’t. Your monthly income is likely much more than I’ll make from the whole sales life of this album. Just buy it and then the old tosser responsible can amble on making some more for you :-)

Alternatively, if you’re Russian and can’t contain your ingrained loathing of all life outside your country, your inner Ivan taunting you to go skin a few cats perhaps, just carry on as usual. I can’t solve your life issues. I’m sure you’re nice. I’d buy you a coffee if you were here, we could chat and have a laugh and all that дерьмоt. But hey, you have your problems, I have mine and that’s just the bitch life is.

*Okay, a little more into Quantum Plasma Cosmology these days. I like my bullshit to have lots of syllables and equations. It makes it sound more convincing. 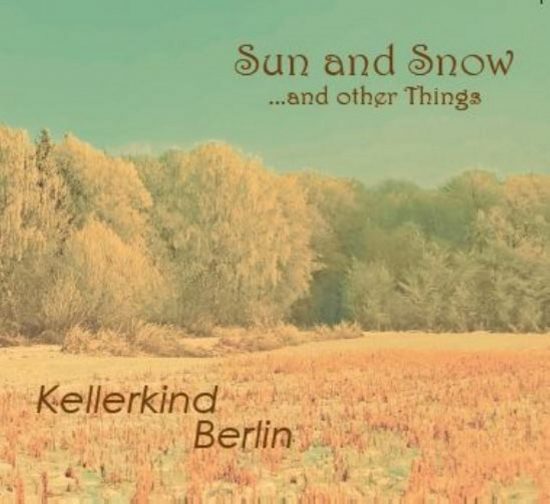 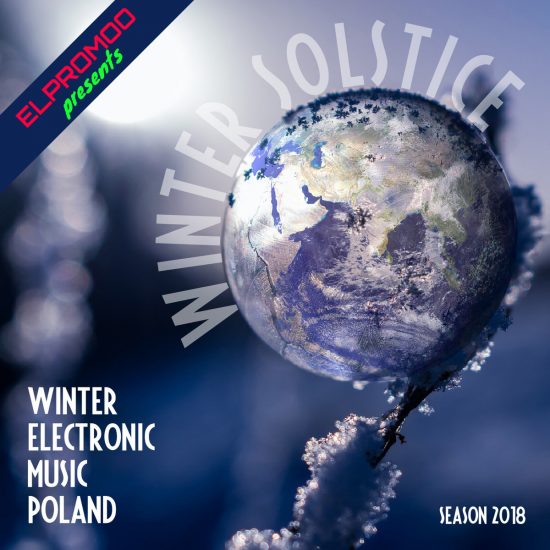 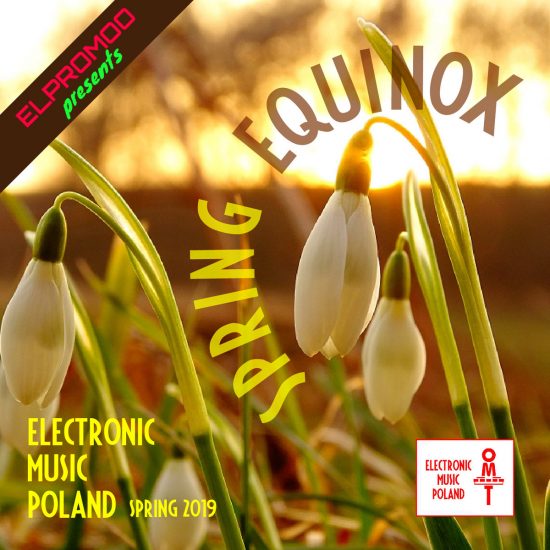 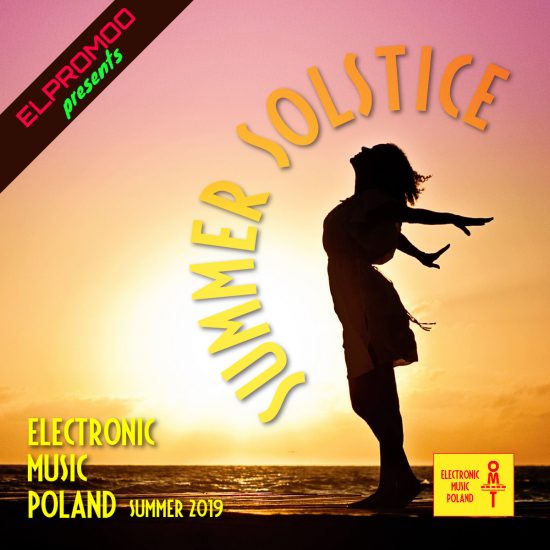 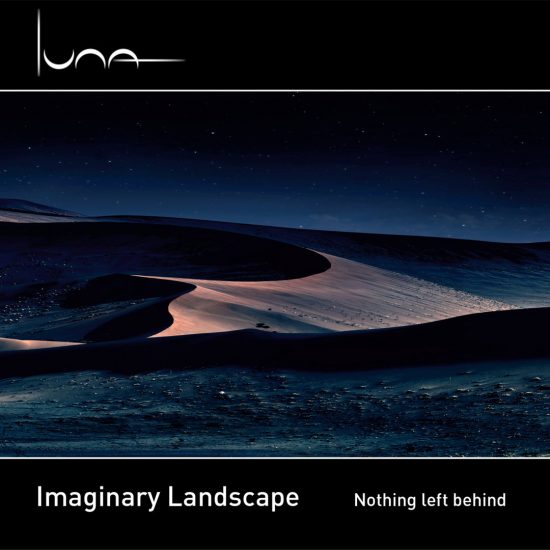 “… In one of the countless billions galaxies of the universe lies a medium-sized star…”
Only a small, black flake. If you have eyes to see. Or a heart that feels.
“And one of its satellites, a green, insignificant planet …”
Empty, white, garish
“…is now dead.”
Silence. There is nothing left. Nothing has remained. As it was in the beginning. At the beginning of all times. Desert …
From Michael Avallone, „Beneath the planet of the apes”

Hans-Dieter Schmidt: synthesizer, keyboards, EWI (electronic wind instrument) on “Where will we go?”

Cover photos under license of IStock.com 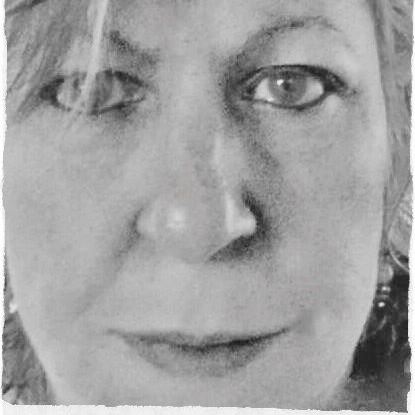 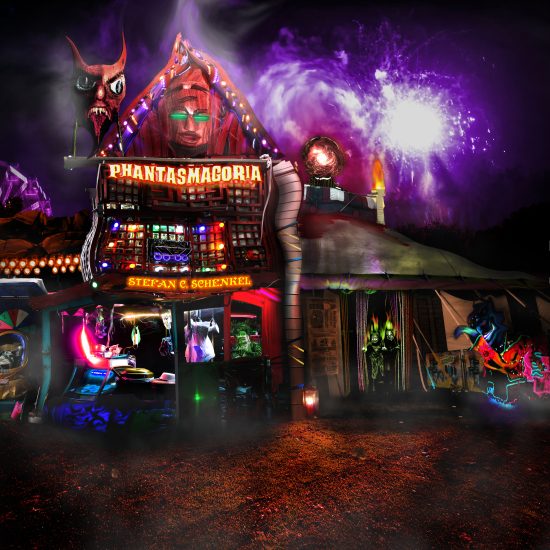 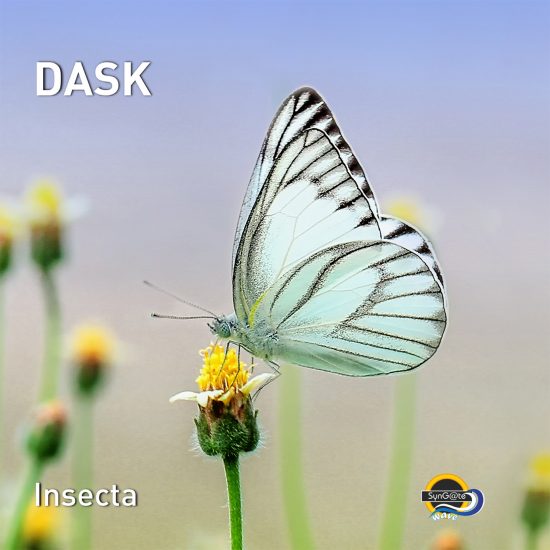 DASK is back with a new (summer-) album: “Insecta”

The sound engeneer from Great Britain explores the question where all the insects have gone to. 7 Tracks are circling around the phenomenon. The sound is familiar to those, who already know DASK, to anyone being new to him, you can expect soothing electronic sounds rhythms and melodies, ambient atmospheres and a musical universe as varied, as the world of insects used to be.
credits
released July 29, 2019
Pictures from Pixabay except inner
Butterfly front: Ronny Overhate
Ladybug rear: skeeze
Dragonfly disc: Adina Voicu

Get he whole relerase here. 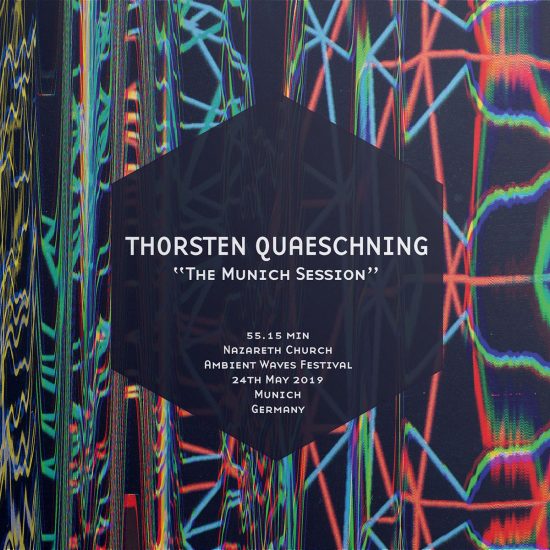